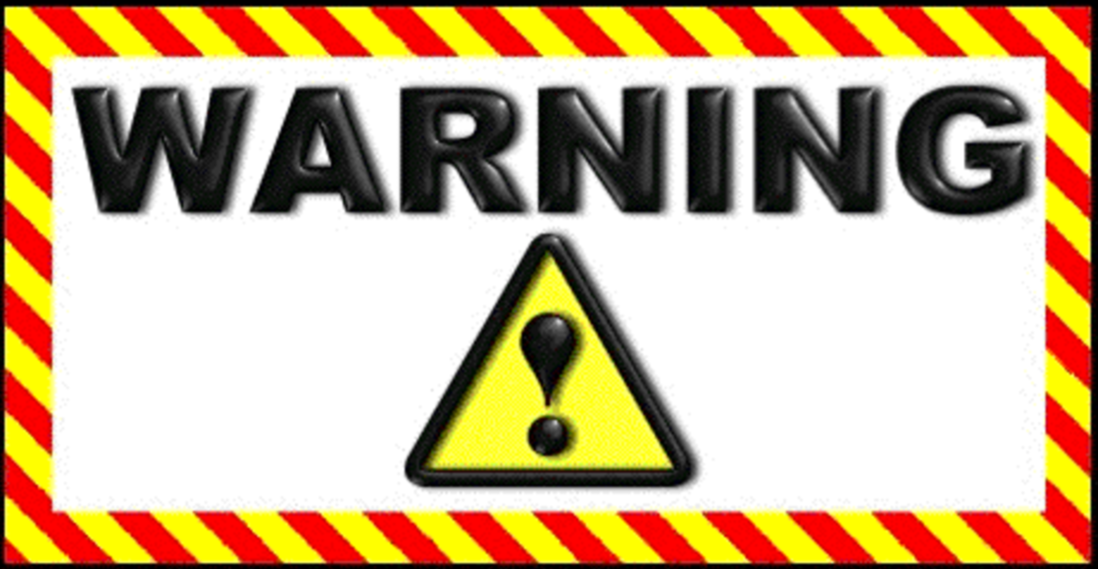 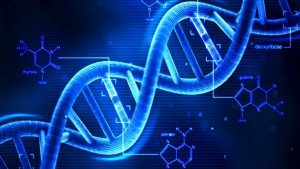 Genetically Modified Organism (GMO). This is a term heard with increasing frequency and urgency, on both the grassroots level, and the corporate and government policy agenda. As a natural health care practitioner, herbalist, and farmer, I feel the public needs to know as much as possible about this issue. A healthy diet is the keystone of any preventative health maintenance plan, and food plays a vital part in culture and economic policy. Food is a resource that is tangible and used every day by nearly everyone. Maintaining a good relationship to this resource is essential for personal and community health.

GMO’s, in my opinion, constitute one of the single largest threats to food security and public health. GMO foods are consumed by virtually all people who eat processed food. Genetic drift from pollen now threatens to cross into the entire food supply of many principle food staples, including corn, soy, rice, canola, and sugar beets. Preliminary evidence increasingly shows this to be the case. The FDA, responsible for regulating these products, is largely controlled by a revolving door of corporate trial attorneys, lobbyists, and executives who have more incentive to maintain their profit margins than look into public health. FDA scientists have actually repeatedly warned of all the long-term safety issues and unpredictable and hard to detect health problems associated with GMO foods. These voices are unfortunately silenced in the name of corporate profits assisted by government subsidized industrial law, and pro-biotech regulatory policy.

Genetically modified foods are completely different than natural breeding. GMO engineers cross species barriers, use outdated reductionist science, and imprecise lab techniques bearing no resemblance to a plant’s own regeneration cycle. Mutations are produced in hundreds of locations throughout the DNA. Natural genes can be permanently deleted and removed. This genetic ‘collateral damage’ can all change plant behavior in unpredictable and dangerous ways. Pesticide and Fungicide secreting genetics are inserted into many plants to produce resistance when spraying fields for weeds. This creates resistant ‘super weeds’ and fungal disease that subsequently require far higher levels of poisons. This requires a further genetically modified, and deteriorated plant genetic strain. This is a downward spiral of poison, disease, and synthesized plant genetics, which is clearly unsustainable and dangerous.

The health dangers of GMO’s are equally startling. GM food has repeatedly been found in connection with many allergic reactions, which can lead to auto-immune diseases long-term. Farm workers in India are getting the same allergic reactions to GM cotton as those spraying the pesticides the crop was programmed to resist. When fed GM foods, animal studies have shown drastic reduction in digestive enzymes, excessive cell growth in stomach lining, developed allergies and reactions to previously safe foods, developed atrophied or enlarged, and toxic livers, and displayed a range of reproductive problems, including birth defects and sterility. Animal studies have shown how DNA in food can, and does, transfer functionally to the animal eating that food, altering that animal’s physiology in dangerous and possibly irreversible ways.

If the safety issue here weren’t clear enough, consider the legal problems and policy problems this industry creates for the consumer and the small family farm. Independent farmers are routinely prosecuted for patent infringement for crops that were pollinated by upwind GMO fields. This can and does bankrupt farms. Farm contracts force farmers into huge debt using techniques and equipment decided upon by the corporations, and that produce food below real costs. These techniques are generally always poisonous and detrimental to long-term soil health. They also unfairly leverage the ability to make profits against smaller independently owned farms. If farmers get under on payments, they are routinely bought out. Agriculture is becoming increasingly centralized, vertically integrated, and monocultural. This has led to a lower quality of life and ownership for farmers, farm workers, the consumer, and the land. Green washing is becoming another problem with slick ad campaigns, like Monsanto’s Public Broadcasting Station ad sponsorship “Produce more, Conserve more”. These companies martyr the starving of the world, then steal their land and profits, and poison the health of those communities and the earth.

There are solutions! Organic and smaller-scale sustainable farms have routinely proven to be more profitable, more community-oriented, independent, ecologically driven, land stewards, and outstanding in their field. There is also an important national security component to having a diverse, independently owned network of farms in any community. Natural organic, biodynamic, and other sustainable cultivation and breeding methods have shown all the benefits of GMOs such as disease resistance and real harvest increases, without any of the negatives on a policy, environmental, or economic level.

Organic food may seem more expensive at a first glance, but in reality it may be cheaper. There are styles of ‘peasant’ cooking that are delicious, nutritious, and just as cheap as any McDonald’s value meal. Also, there are many hidden costs to long term health, and society at large, associated with practicing heavily industrialized scientific agriculture. In addition, organically grown food has been shown to be more nutrient dense across the board, and represents a more quality buy, which belies the ‘more for less’ corporate commodity agriculture concept. At the end of the day the best solution is to grow your own food, or get to know local independent farmers and support them with your dollars. Encourage people to experience the difference between real food and ‘frankenstein food’, and let the results speak for themselves.