Kavin Senapathy published a piece in the influential academic science journal- Forbes- igniting a  recent Twitter kerfuffle between myself and several prominent scientists. This blog post is my post-mortem.

In case you don’t know, Forbes, recently sold to a Hong Kong equity firm, offers a  promotional platform for some 1200 “contributors,” some of whom paid to market there via a product called BrandVoice. It’s a shell renting out space- Forbes brand name- for click-bait journalism.

I’m familiar with Dr. Mercola to the extent that he is critical of GMOs and glyphosate, as am I, and he hosts a veterinarian on his website whom I like.  Please follow along and Drs. Hyman and Mercola will make an appearance.

Can Forbes visitors differentiate one of  (mere) 45 journalists, a legitimate expert such as this here,  fromshameless marketing twaddle by Aunt Mathilda from Covina?
It’s no accident that infamous Pesticide operatives– Henry I Miller and  Jon Entine frequently publish Monsanto’s propaganda in Forbes. In fact, Henry Miller and other Monsanto shills dwell on the sacred soil of Stanford University, from which Elizabeth Bik hails.

@skennyvegan @ksenapathy @Forbes Can you refute specific claims and cite evidence for your points? If not, you won’t change many minds

Wolff: What is ‘Forbes’ worth?

Forbes magazine has put itself up for sale and a deal is expected soon — most likely with a Chinese company called Fosun International Ltd.

Who is Kavin, and what is her expertise in science?  Click  link, please

Kavin’s authoritative comprehensive knowledge and skills in science appear to derive entirely from a college degree in business marketing– which explains her fluency in junk food industry jargon, fervent evangelism for GMOs and rabid defense of  Monsanto, with requisite hate of anything organic. 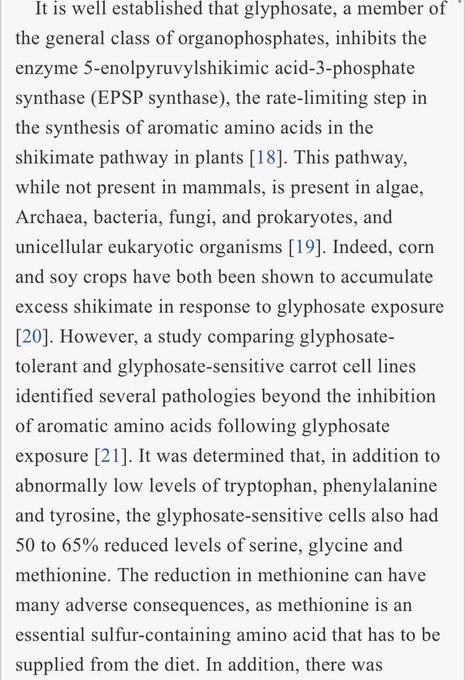 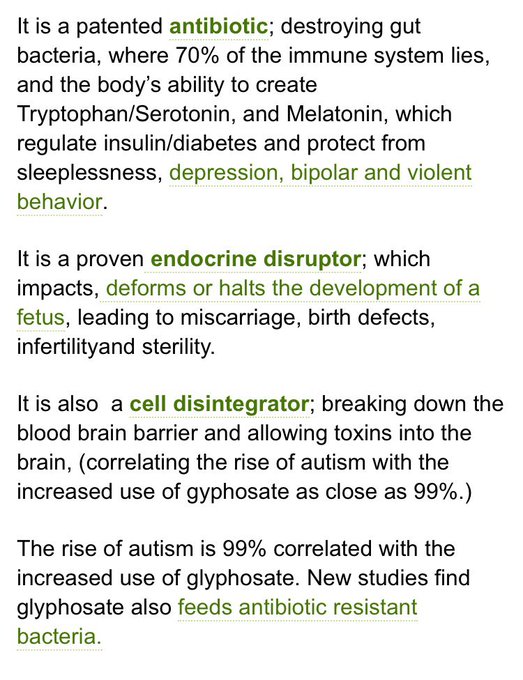 Get your I<3GMOs shirt by 1/26 & join the March Against Myths About Modification #MAMythshttp://www.tfund.com/i-heart-GMO3

She is a science advocate minus any actual science education with an astroturf group dressed in really cheesy bright green astroturf shirts. Kavin has many science illiterate sisters, and mothers in arms,  to spread industrial junk science.

Kavin and her bookend, Yvette aka @TheSciBabe, appear to have been manufactured specifically to take down Vani Hari, the infamous serial killer,
a criminal wielding life- threatening juicing and exceptionally dangerous recipes.Be vewwy vewwy scared of women wielding carrots!

In fact, Yvette owes her entire career to a vulgar Vani Hari “takedown”  in Gawker; Meanwhile Kavin is selling a book- a critique, take down of Vani Hari’s book.

Between organizing Marches against Marches against Monsanto, Kavin made a brief appearance on my business Facebook page, during a GMOLOL cyberattack…after I posted this blog, about kidney stones, coincidentally.

As much as I want to accuse GMOLOL of suffering from junior- delinquency, I found that several of Jonathan’s parishioners, er,  “scientists,” likewise thought this subject is funny. I am afraid our tastes in humor might be different because I don’t find euthanasia of animals whose owners can’t afford these surgeries very humorous. At all! Not even a little bit.

I haven’t and don’t intend to read either Vani’s, Yvette’s or Kavin’s books.

However, I’ve had the misfortune of meeting Kavin’s book coauthors online. I can assure you; it wasn’t pleasant.

The interesting thing is- all three authors of this book haven’t managed to scrape together one science degree collectively, between the three of them.

Alsip wrote a silly blog post about me debunking my “bad science” while Draco– bolstered by Kavin’s sister in industry marketing, Yvette– threatened me with a libel suit online and through harassing phone calls to my office.

One more thing.  My friends Vixen and Fairy are wondering if Yvette is going to explain how to put a filter on the ocean in her book.  Once the ocean filter has been installed, please alert Elizabeth Bik, who is fishing around in the dolphin microbiome. Thank You!

But according to Jonathan Eisen, an influential UC Davis scientist, who took the time to pen a blog about this kerfuffle titled Degree Madness, it’s arrogant to reject Kavin’s medical advice (and by extension Yvette’s, I presume).

In the Forbes piece, Kavin says of Dr. Mark Hyman

“Dr. Mark Hyman, for example, who recently hosted the “Fat Summit,” a seminar also hosted by Health Talks Online in January, has an online shop with products to optimize customers’ microbiomes”, says Kavin (or the pupeteers pulling her strings).

Kavin, of course, isn’t selling anything!


So who is  Dr. Mark Hyman and what crimes has he committed?

MARK HYMAN, MD, is a practicing family physician, a nine-time #1 New York Times bestselling author, and an internationally recognized leader, speaker, educator, and advocate in his field. He is the Director the Cleveland ClinicCenter for Functional Medicine. He is also the founder and medical director of  The UltraWellness Center, chairman of the board of the Institute for Functional Medicine, a medical editor for The Huffington Post, and has been a regular medical contributor to CNN and many television shows including CBS This Morning, the Today Show, Good Morning America, The View, Katie, and The Dr. Oz Show.

It was an honor for me to be on a panel with Drs. Hyman and Bredesen at Cleveland Clinic’s Medical Innovation Summit

Minus Dr. Hyman’s eight years of tedious didactic training, boards, a medical license and years of professional experience, and you get Kavin or Yvette.

According to these folk, we can look forward to  Kavin, Elizabeth Bik, and Jonathan Eisen scrubbing in to perform a kidney transplant or a triple bypass and then scrub out to direct the next Mission to Mars.

My interview on Dr Mercola is up: 56mins. #GMOs and the food system. #Ag #Health http://fb.me/70jJyOGpi

This Site Is Protected By
Shield Security →