With the right to know comes the obligation to learn… 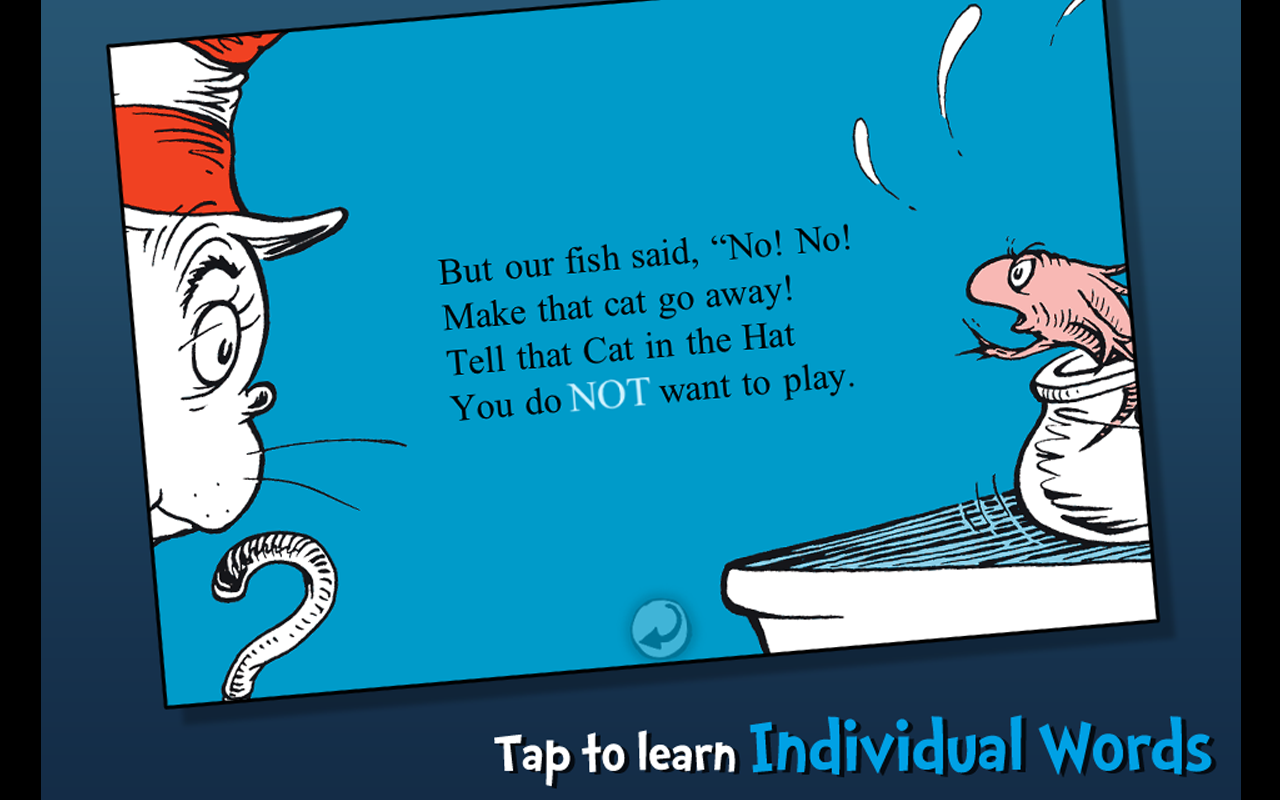 I think that public scientists have become entirely too comfortable weaving infantilizing fairy tales instead of communicating science. See here, here, here or here for example.

No doubt you’ve read that GMOs are a clean and precise science of insertion of “just one gene.” The Addition of one patented gene to seed– an inheritance– and the culmination of thousands of years of domestication and selective breeding by millions of farmers and scientists globally.

This dumbing down is particularly perverse in the agricultural biotechnology sphere.  The very same scientists are complaining that public rejects GMOs due to science illiteracy and pervasive misinformation by “anti-GMO” advocates—  are ironically the exact very same ones who dish out Dr. Seuss science and outright bullshit   in Budweiser Clydesdales’ -sized  manure shovels– betraying public trust.

Mitch Daniels, the Dean of Purdue, for example,  calls the argument against the use of GMO technology morally indefensible.  “We have the opportunity to feed 9 billion people,” he says.  “We can do it.  But we can’t do it without the technologies that are now moving ahead and if allowed to will solve this problem.”
Daniels tells Brownfield the anti-GMO movement isn’t a scientific argument. “We’re dealing here with the most blatant form of anti-science in the opposition to GMOs that we see anywhere,” he says.

Colby College put together what was billed as an honest, multi-layered substantive debate about GMOs. So let us review the strength of his argument using one of the most recent GMO debate for illustrative purposes.

I tried to understand Professor Stephen Moss’ message by following his five fundamental points—see if you can. I noted the time of statements I’ll address to the left in blue to unpack and illustrate the claims. Please check the number of half-truths, obfuscations, and bingo-worthy brainwashing nuggets you find in a mere five minutes!
Check the time clock- it’s the reason I posted it and, please correct my math.

For those who haven’t seen it yet,  Jimmy, adhering to the most stringent statistically based polling principles, questioned a select group of four or five random people to define  GMOs.

Why did he do it? 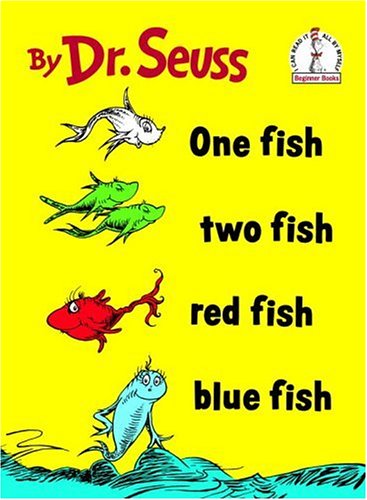 You know that the public- all millions of us- are ignoramuses, right?

If you’ve been following this debate, you’ll recognize a favorite narrative of the Agrochemical Corporations pro-GMO sales staff,  casting skeptics of their merchandise as science illiterate idiots.  When they aren’t  framed as outright murderers, that is, for daring to question Vitamin A fortified GMOs- that sacred cow deserves its future post.

12:10 Point #2  Conflation of GMOs- Products of genetic engineering (merchandise)- with science itself– as well as traditional breeding to mislead into “a long history of safe use” that doesn’t exist.

Often supported with “billions of animals and trillions of GMO meals served without one incidence of harm.”

In fact, if you click on te National Academy of Sciences link and forward to page 4, you’ll find a great graphic depicting relative risk of unintended effects.

You will learn that transformation of distantly related species with a gene gun employed in the most prevalent commercialized Round Up Ready corn is among the most genetically disruptive and most likely to result in unintended adverse effects.

By Prof. Jack Heinemann* Dr. Nina Federoff, the science advisor to the US Secretary of State Hillary Clinton, voiced more blatantly in New Zealand what many other advocates of large-scale plantings…

@beachvetlbc @JodiKoberinski Fine article. I like your point that the #Biotech ‘engineers’ edited the book before they had read it!

Betrayal is the breaking or violation of a presumptive contract, trust, or confidence that produces moral and psychological conflict within a relationship amongst individuals, between organizations or between individuals and organizations. Often betrayal is […] a complete break from previously decided upon or presumed norms by one party from the others. Someone who betrays others is commonly called a traitor or betrayer.

This Site Is Protected By
Shield Security →